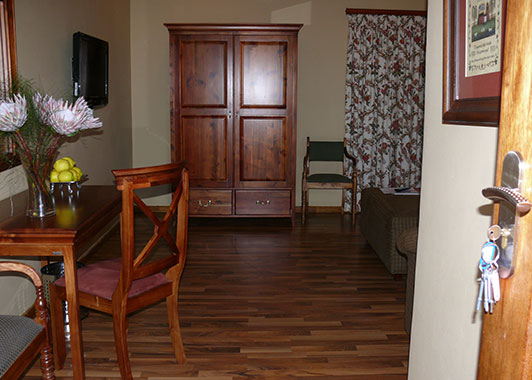 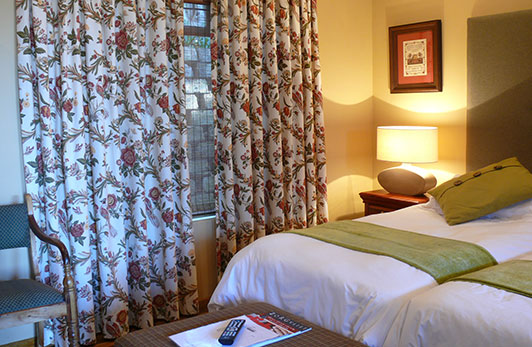 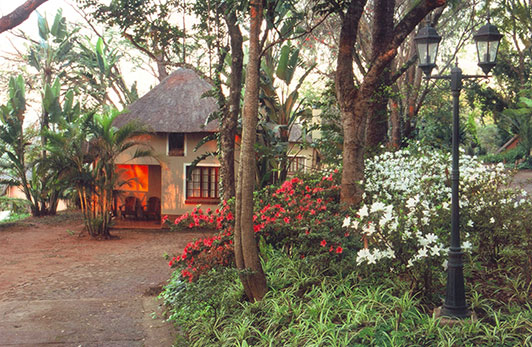 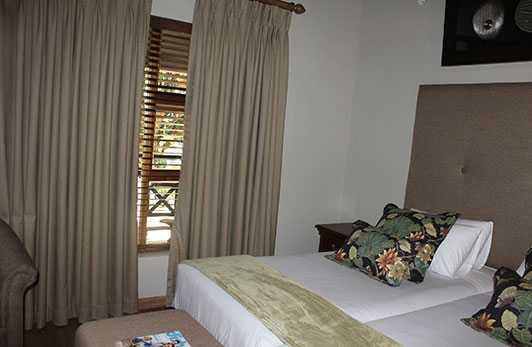 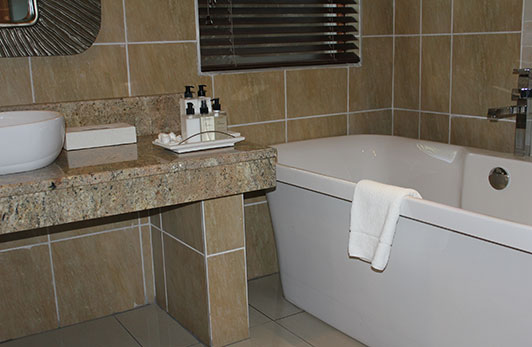 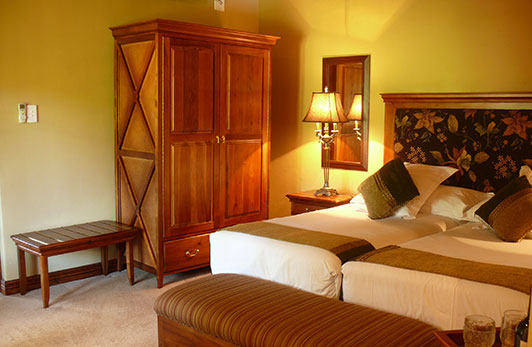 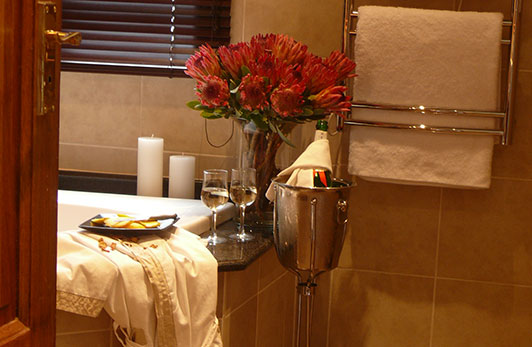 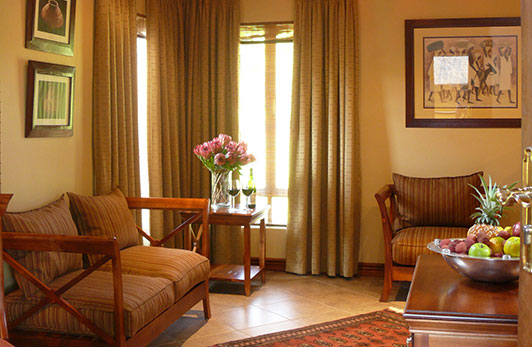 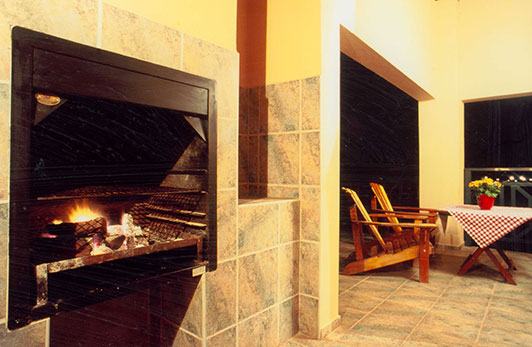 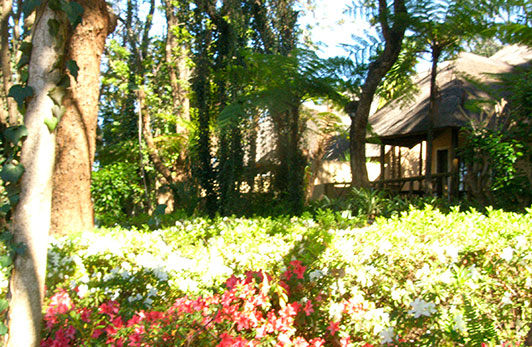 Described as an appealing subtropical garden town, Tzaneen is in fact the second largest town in the Mopani district in Limpopo that lies at the foot of the Wolkberg Mountains in the northern reaches of the Drakensberg range.

These form an impressive backdrop to the town that is renowned for its abundant growth of just about everything subtropical - avocados, nuts, citrus fruits, mangoes, bananas and litchis, coffee, tea and cotton.

Tzaneen also serves as a good spot from which to explore the rest of the region, with its position just below the Magoebaskloof. The special thing about Tzaneen is the constant change in scenery - lush vegetation, plantations, mountains and one of the biggest baobab trees in the world (at the Sunland Nursery between Duiwelskloof and Ga-Kgapane) mean that there is never a dull moment.

Tzaneen is situated half way between Polokwane and Phalaborwa, only 115 km from the world renowned Kruger National Park, and is centrally situated in Limpopo, close to most tourism attractions.

Distances from most popular centra: 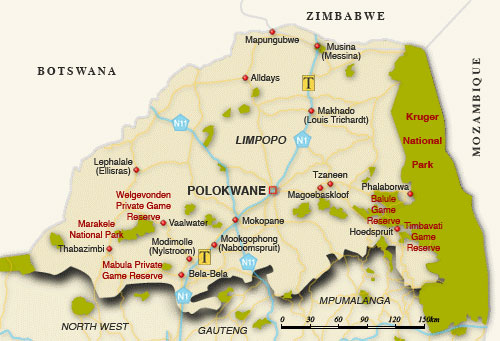 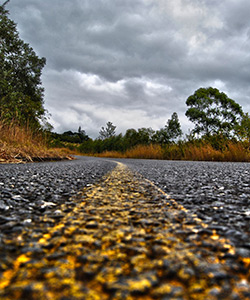 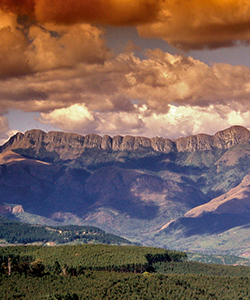 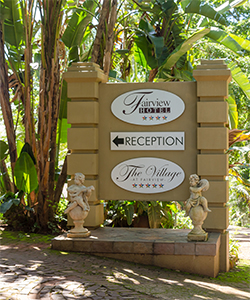